Meet Rosa Parks, a woman who fought for equal rights

Rosa Parks was born in 1913. On December, 1st 1955 she was arrested because she sat at the front of a bus. Black people were forbidden to (= weren’t allowed to) sit at the front of buses. They had to (= were obliged to) sit at the back of buses. African Americans started a bus boycott and Martin Luther King became the leader of this boycott. The Civil Rights Movement began. In 1956, the Supreme Court declared desegregation in buses and in 1964, the Civil Rights Act banned racial discrimination in public places. Rosa Parks died in 2005. 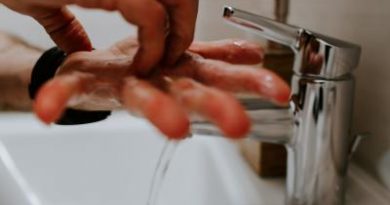 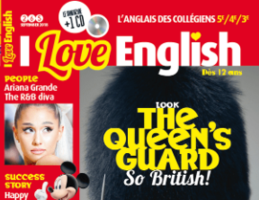